January 29, Almaty hosted the World Winter Universiade 2017. It is a great event that may be compared with Olympic Games for its scope. 12 000 spectators, including a President of Kazakhstan. TV broadcasting in 57 countries with more than a billion viewers.

We have developed and produced inflatable decorations. One of the main problems was that all inflatable products has to appear and disappear within 40 seconds. This project has been fully completed from sketch to end-product only for 1 month. For such a short time, we have learned and applied new technologies. Once again, we have proven that we are a team of highly qualified professionals!

For opening ceremonies were made: 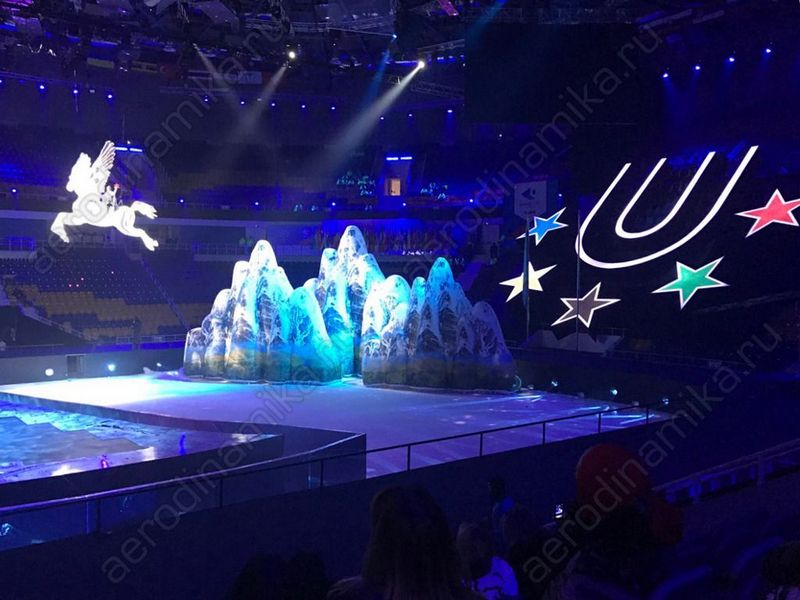 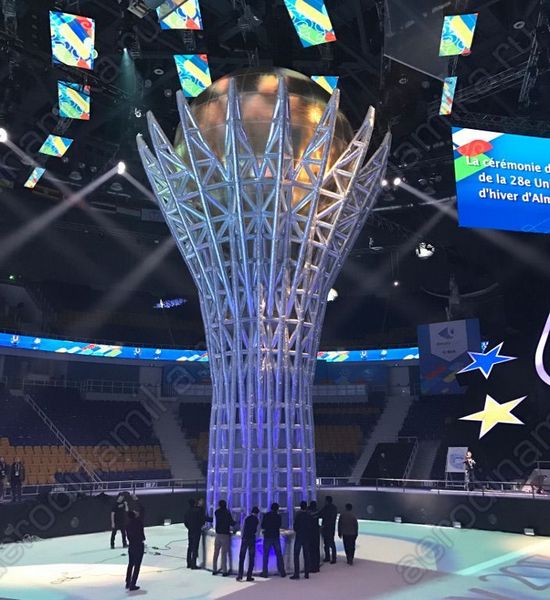 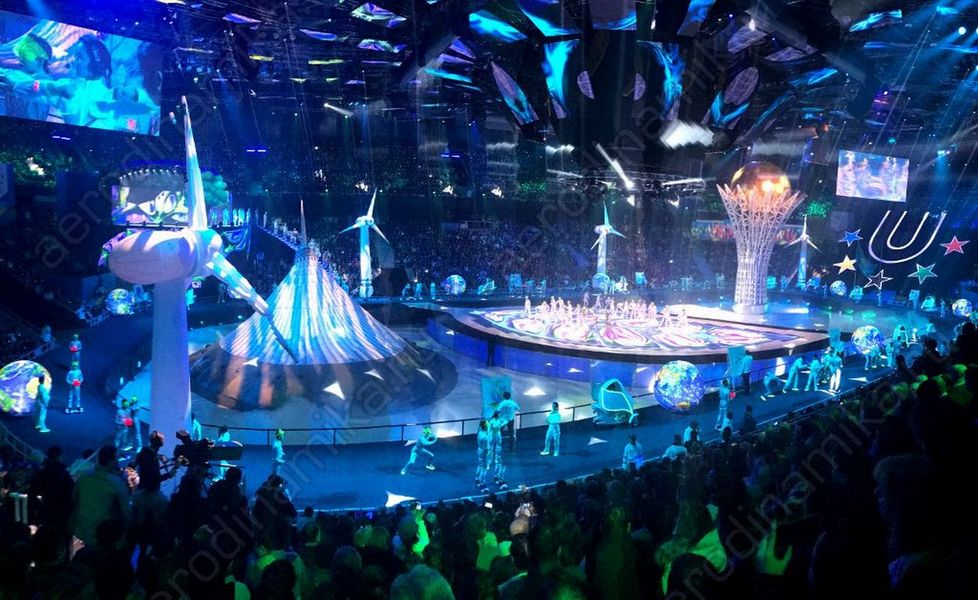 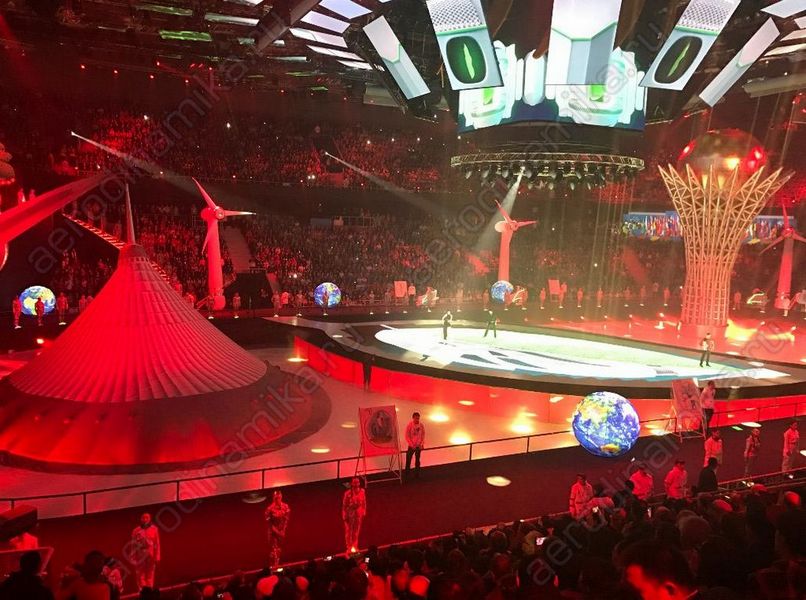 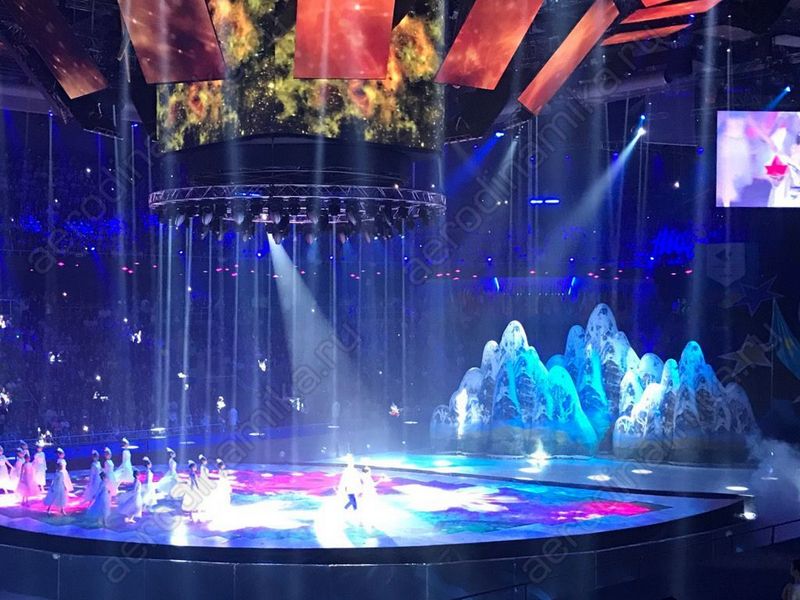 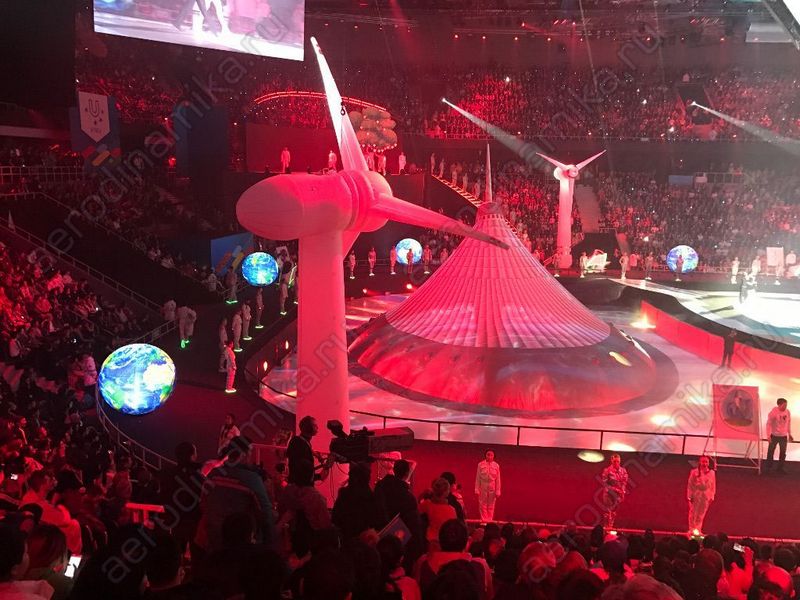