On April 6, a new film “The Spacewalker” appeared on the screens, telling about the flight of the crew “Voskhod-2”, during which the first ever spacewalk in the history of mankind was made.

In honor of this event at VEGAS Crocus City in Moscow, the blimp-astronaut has risen in the air.

The design of the balloon and of course the balloon itself was developed by Aerodinamika together with the Bazelevs film company on the basis of drawings and photographs of the original spacesuit “Berkut” of cosmonaut Alexei Leonov.

The height of the cosmonaut’s improvised figure is 17 meters, which can be compared to a six-story building. 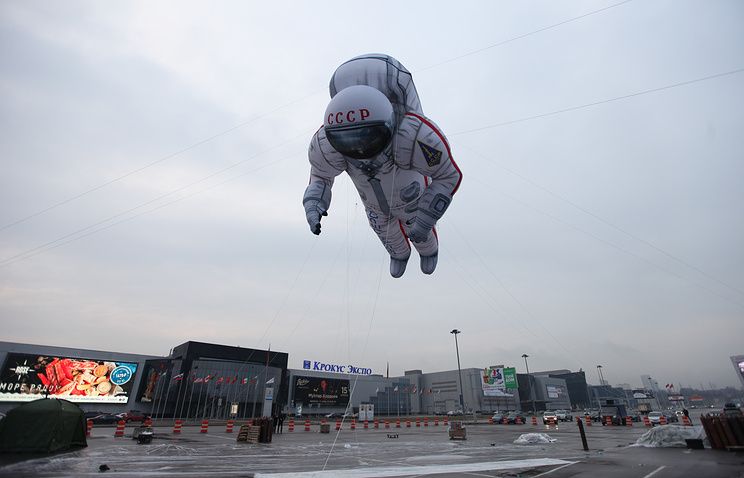 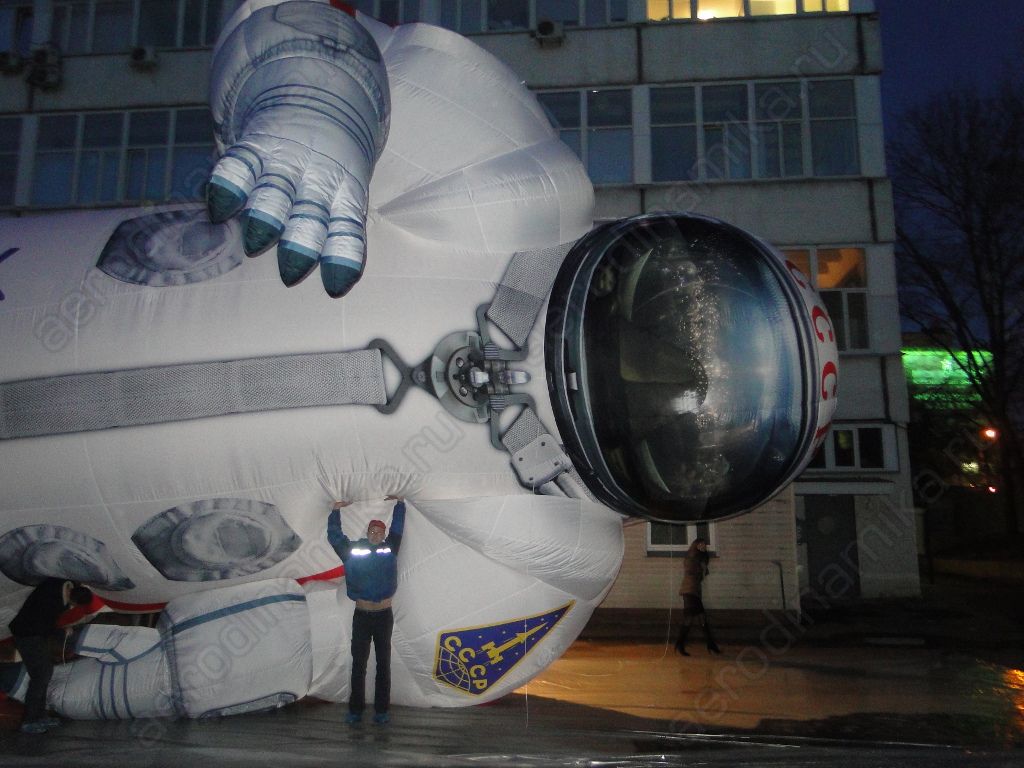 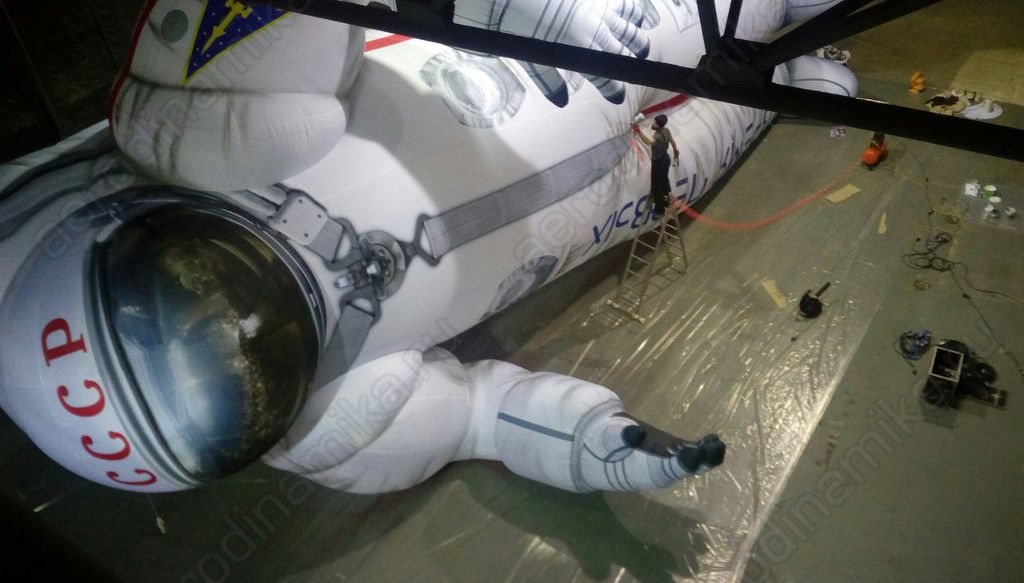