To celebrate the 870’s anniversary of Moscow at VDNH we have designed and manufactured several inflatables to decorate outdoor space:

Apart at the Alley of Astronauts we installed the inflatable replica of Tsiolkovsky’s spaceship. 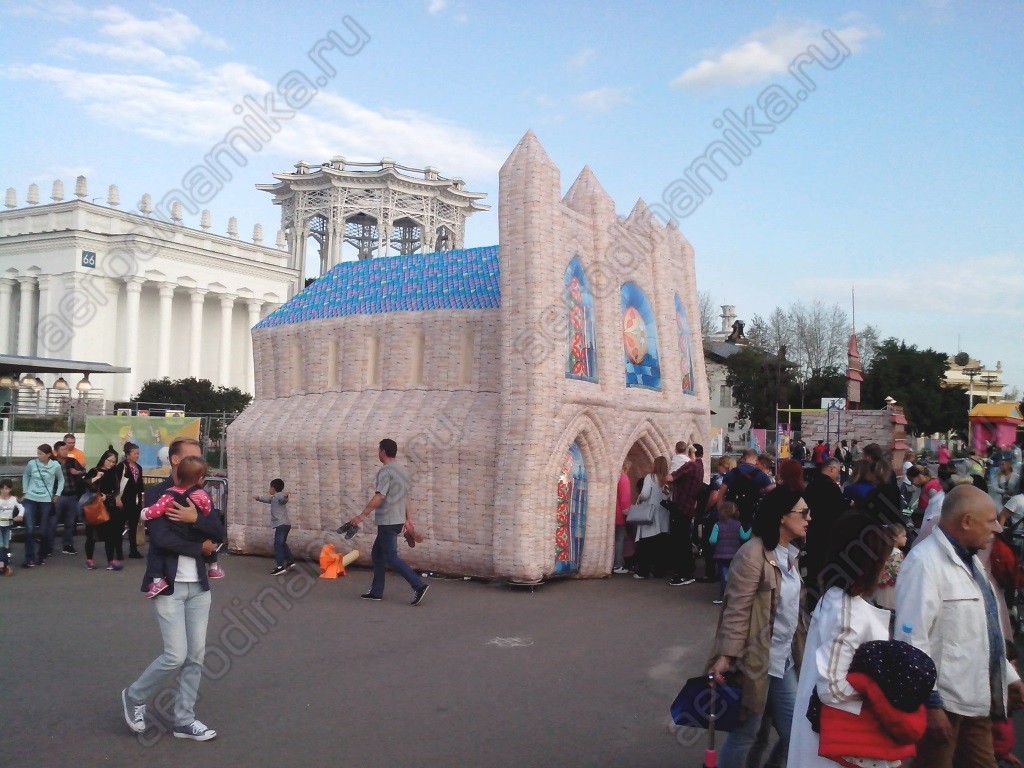 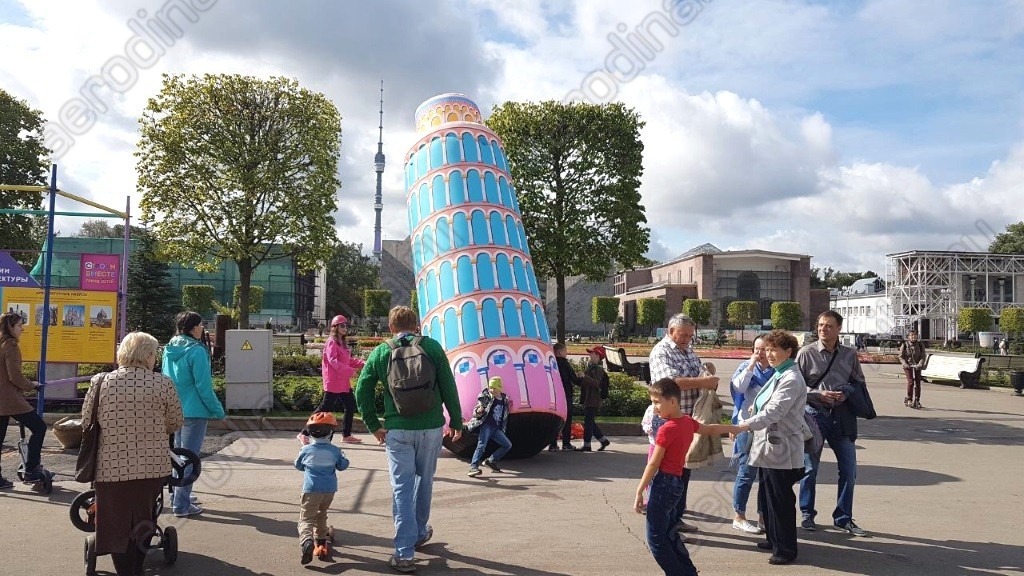 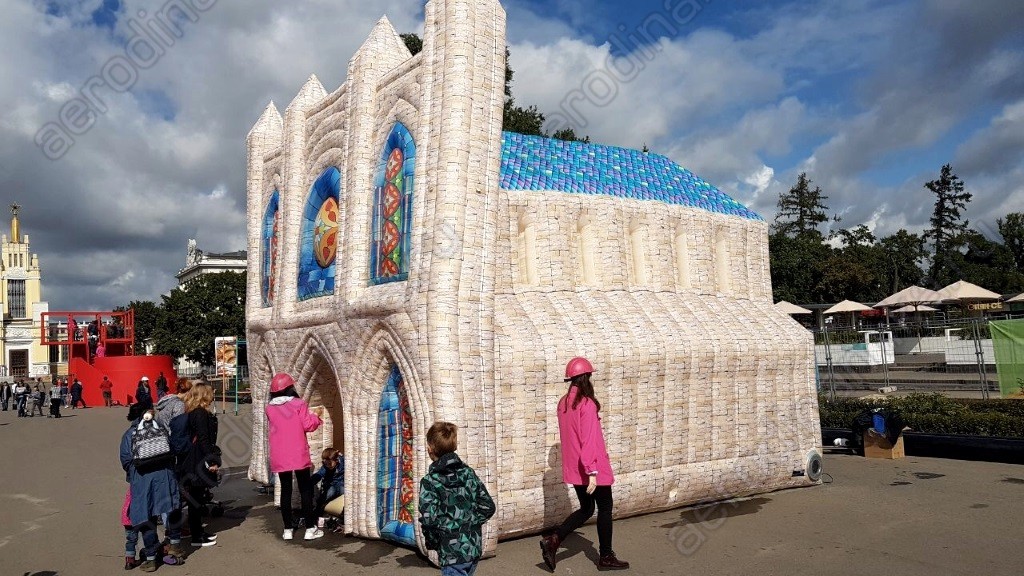 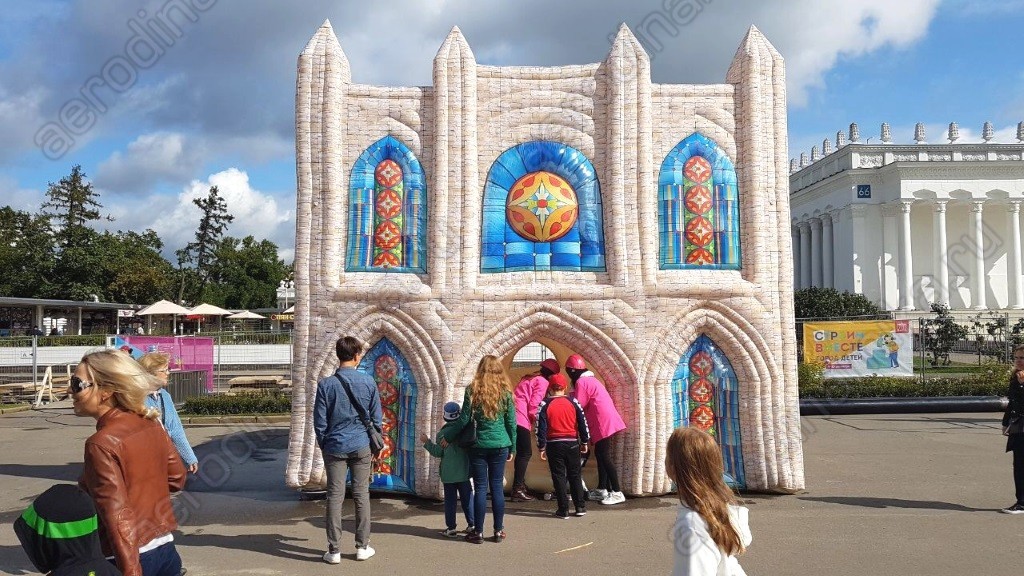 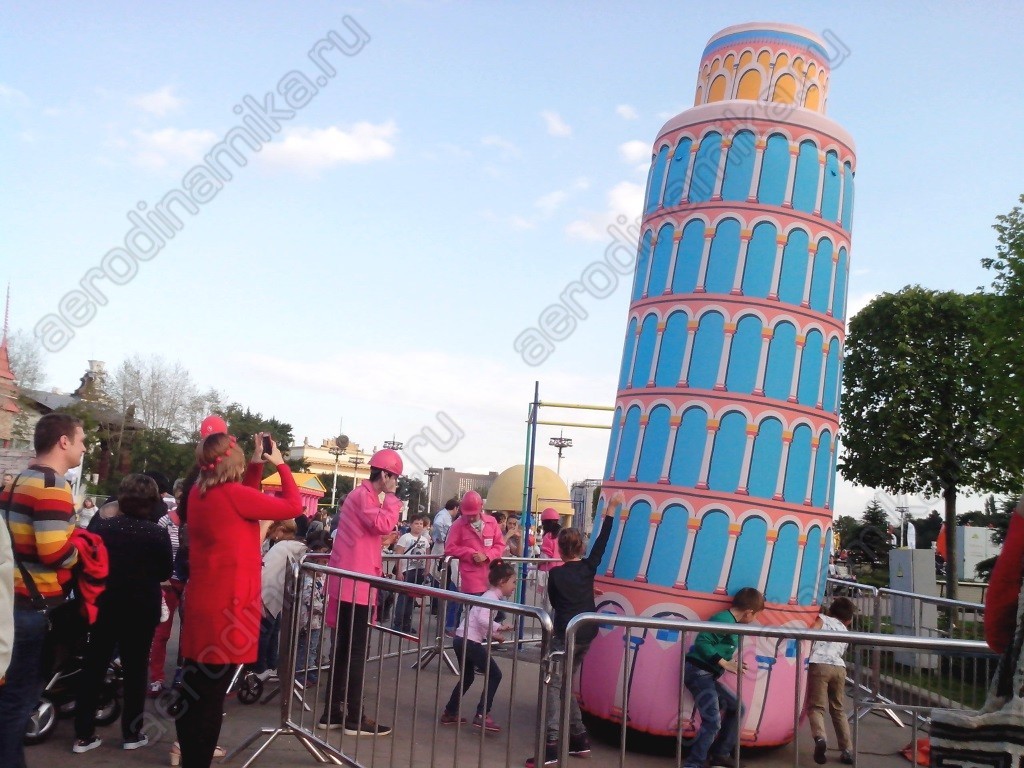 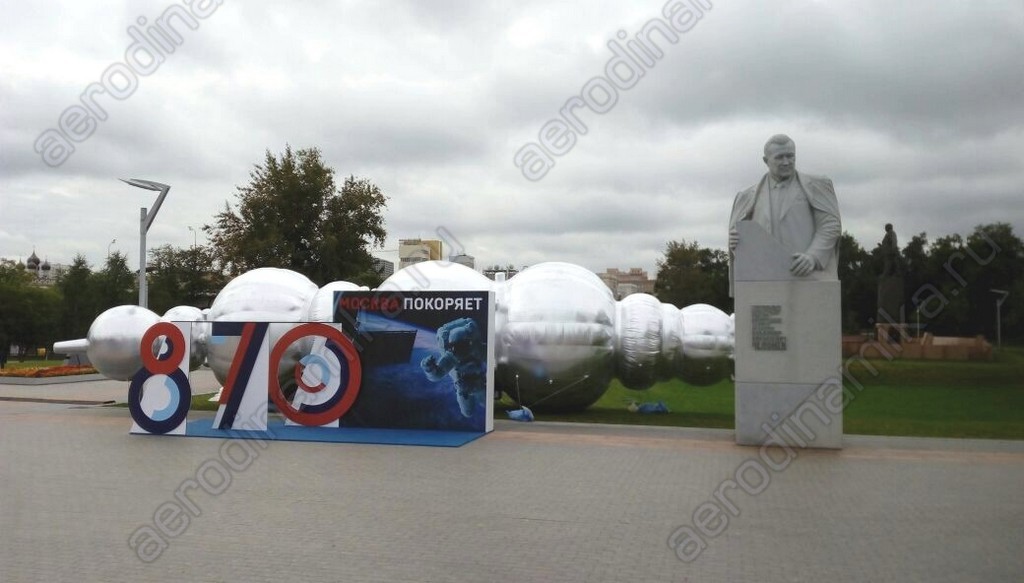