On september 9 the Red Square has held an open ceremony of Moscow anniversary, that celebrated it’s 870 years. We have manufactured a helium blimp of 16 meters length in a form of Tsiolkovsky’s Metallic Balloon for historical costumed show and a globe balloon of 3 meters for kid’s musical performance.

The fest was finished tonight by confetti blaster’s firework on Manege square. 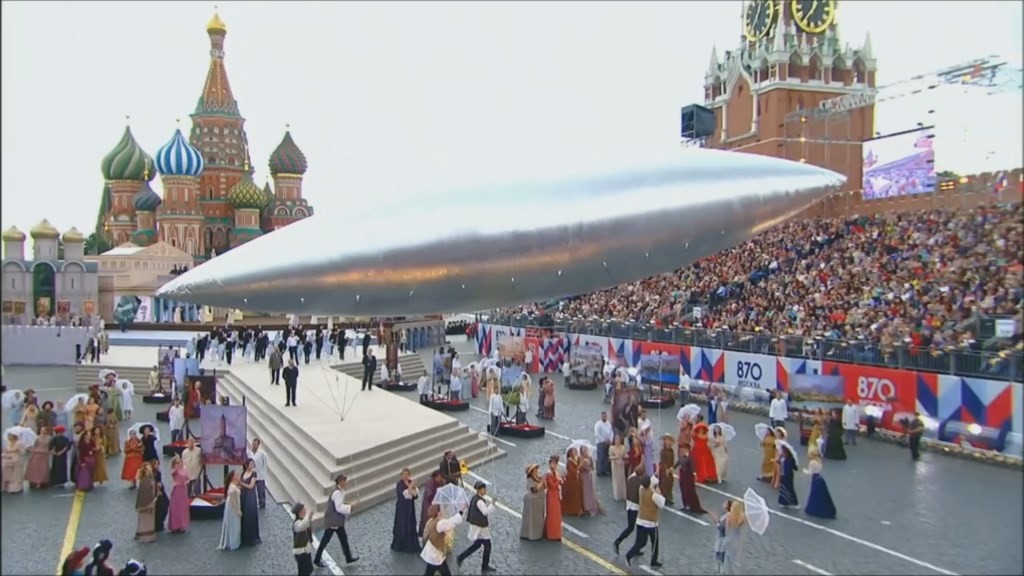 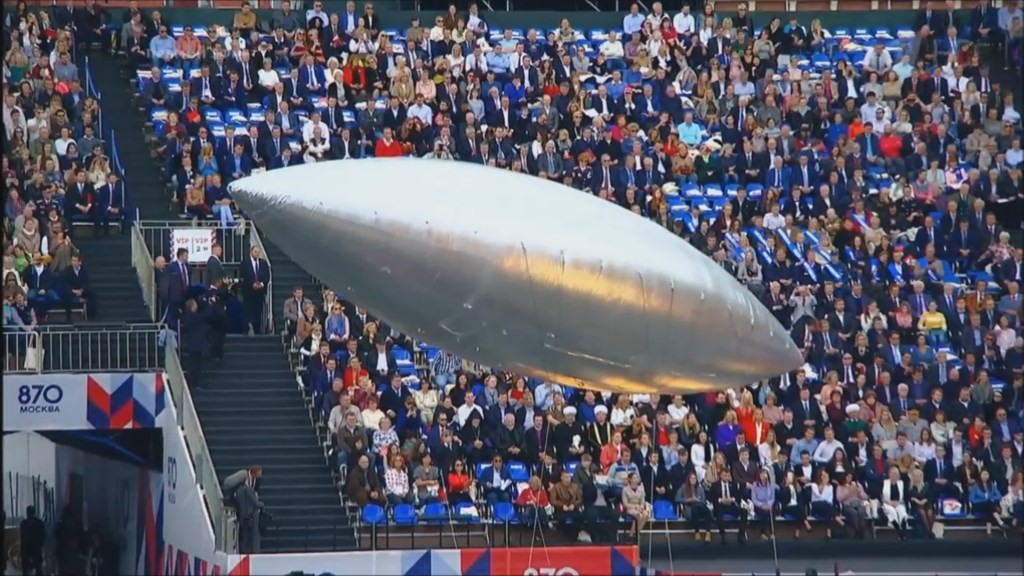 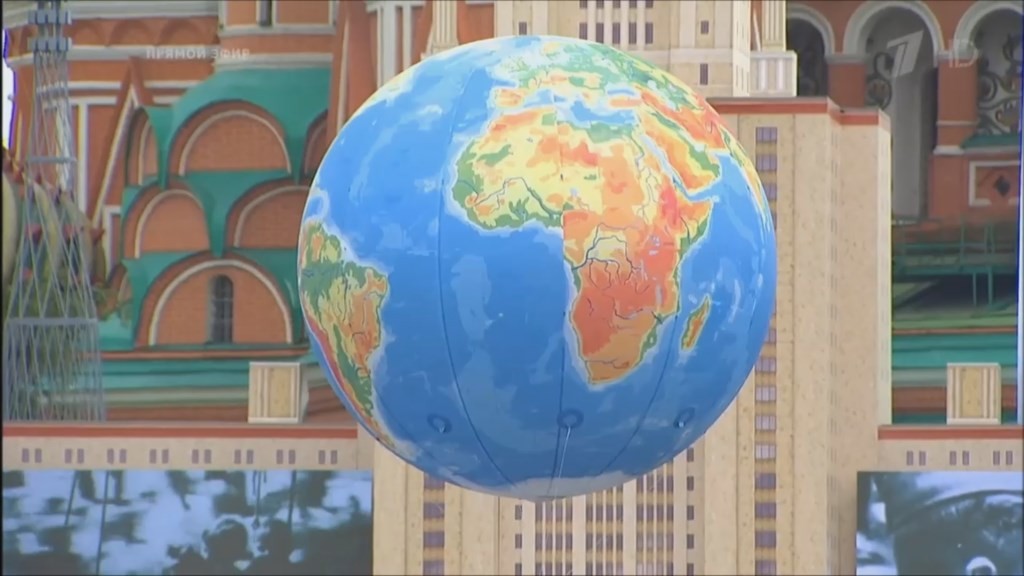 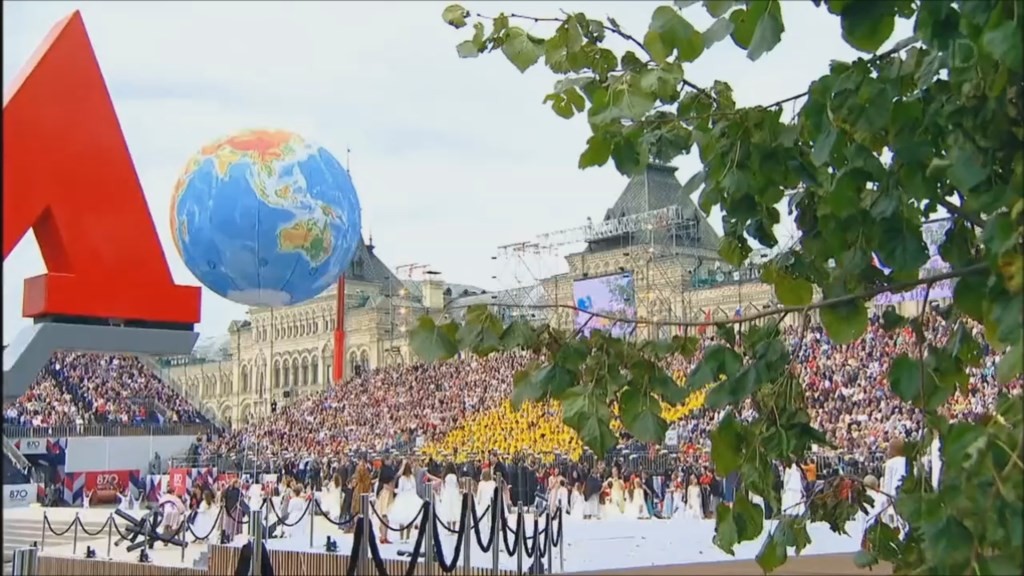 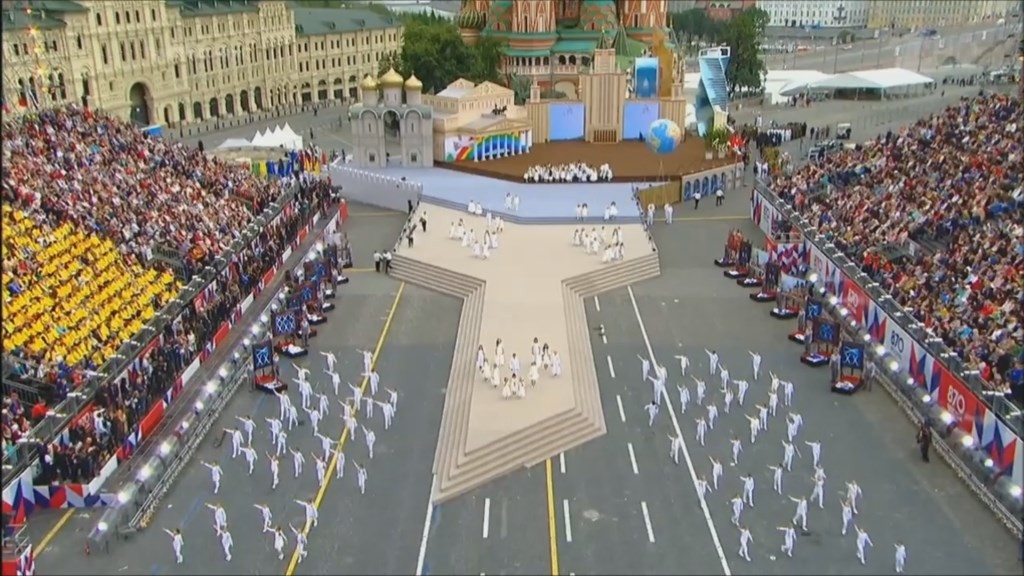 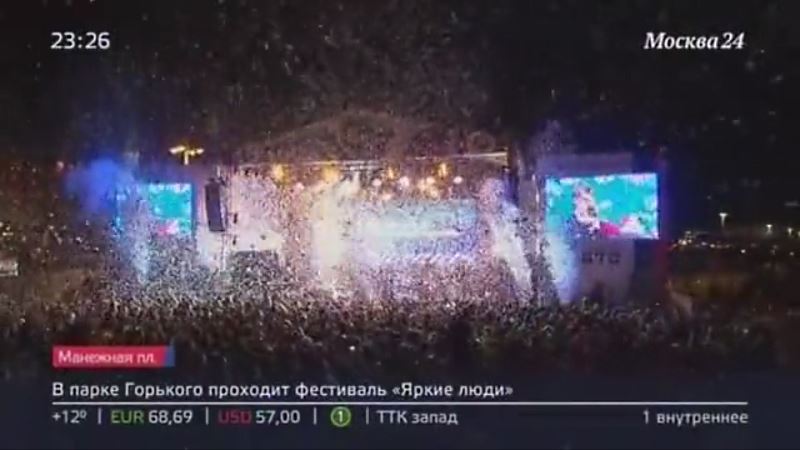 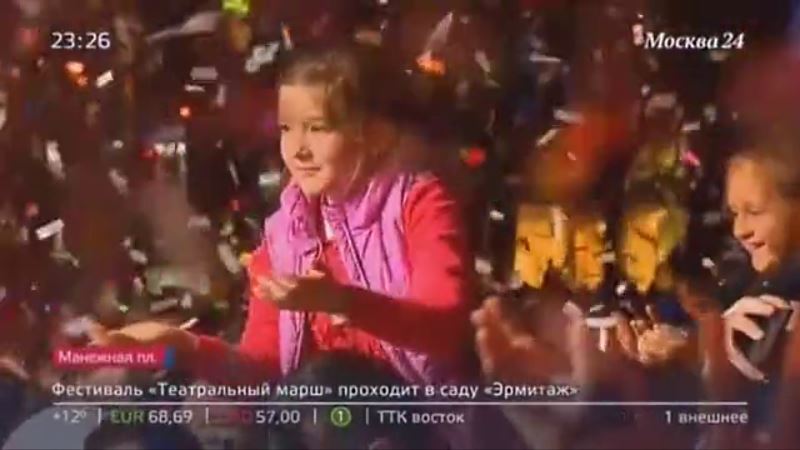