Traditionally, the VK Fest was held in the park of the 300th anniversary in St. Petersburg. On July 28-29, the park was completely transformed into a space with different types of activities for every taste and any audience. And we added bright inflatable figures to various zones of the festival:

Also throughout the park we installed inflatable figures - stickers from social networks:

- which caused a storm of emotion among visitors to the park and collected as many photographs as the invited stars. 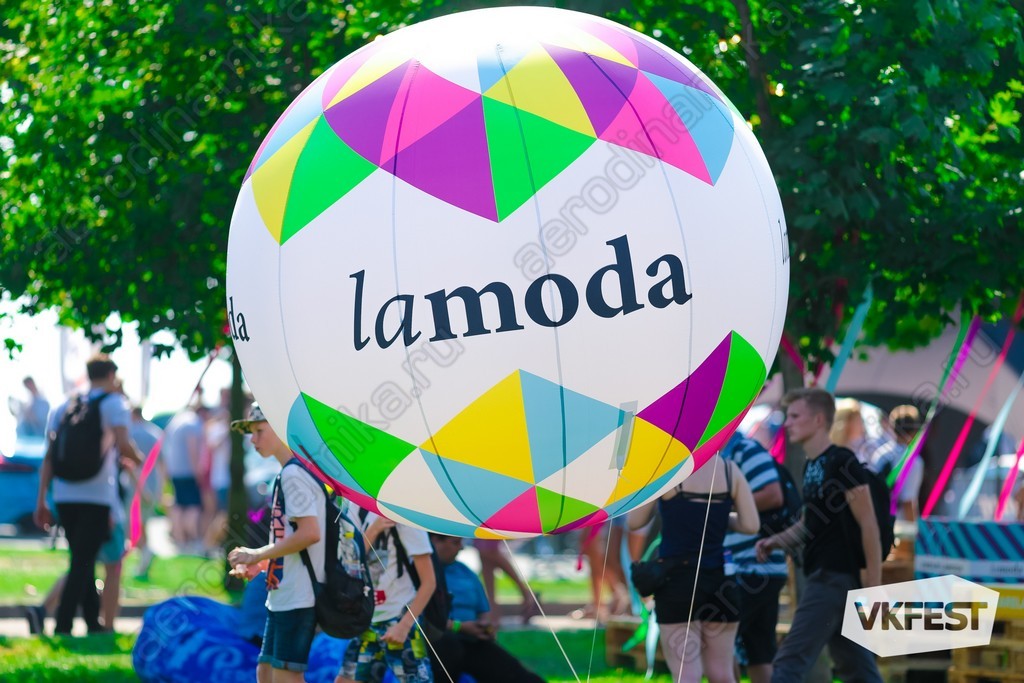 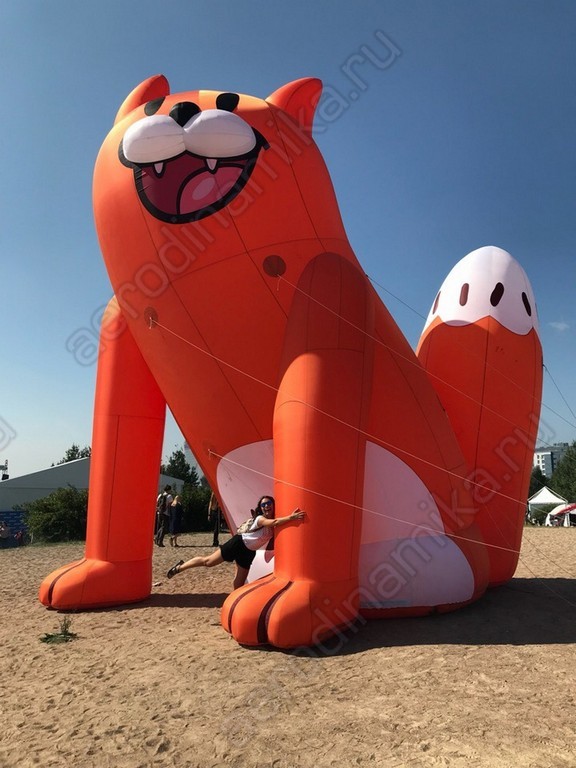 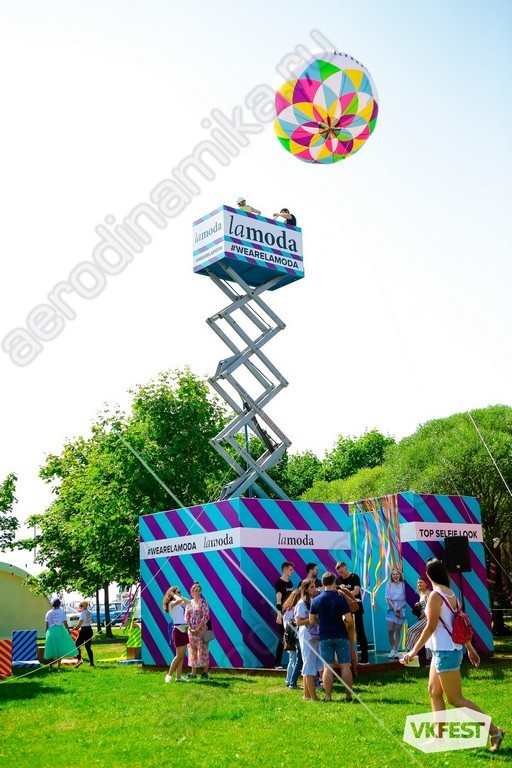 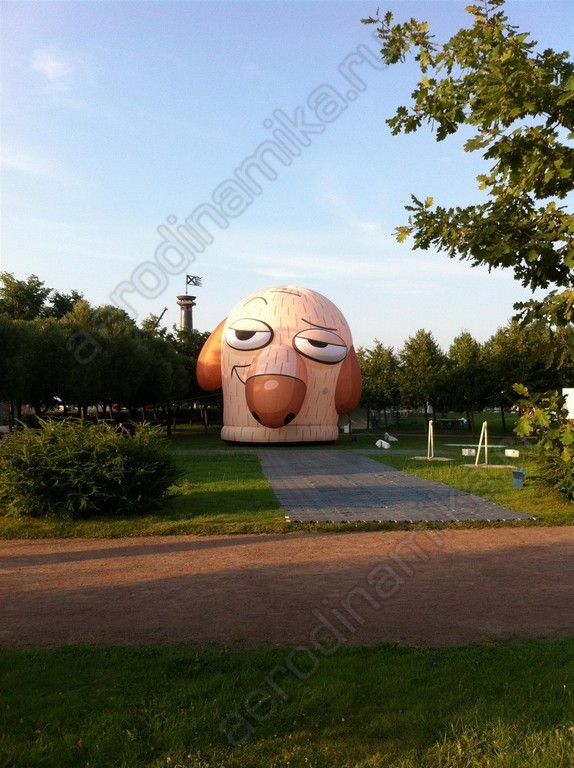 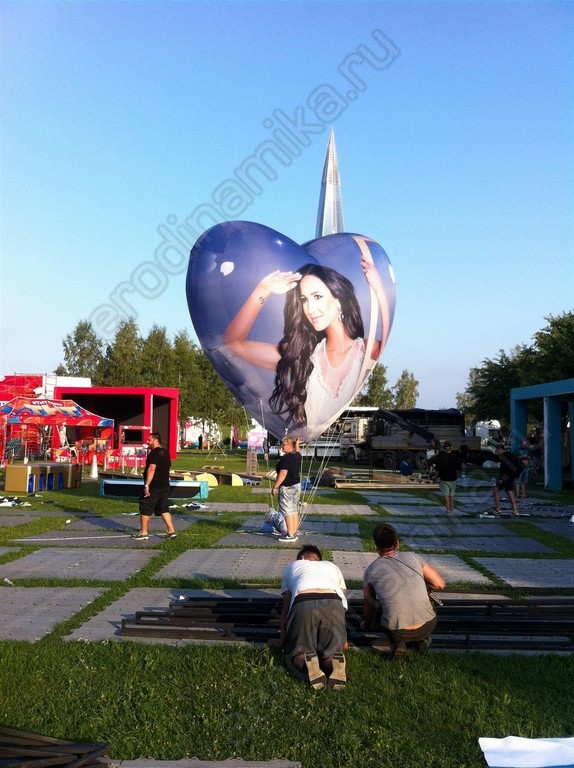 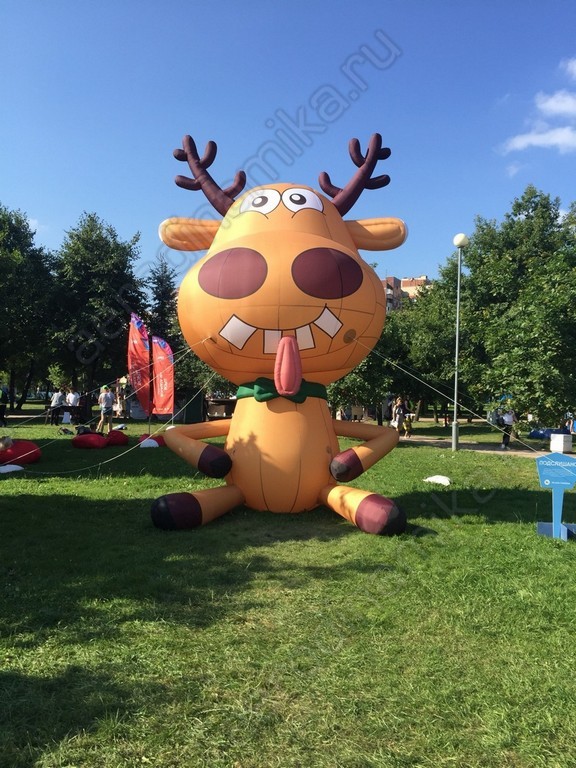