50 years of the Time Machine

June 29 at the Spartak Discovery Arena stadium a concert was held in honor of the 50th anniversary of the Time Machine group. For the concert, we implemented the plan of Andrei Makarevich and made, according to his sketches, inflatable sealed figures, which the audience played in the pit.

Inflatable objects in the form of Guitar, Drum, Fish and Kat caused a sensation among the spectators. The guests of the concert even tried to take them out) 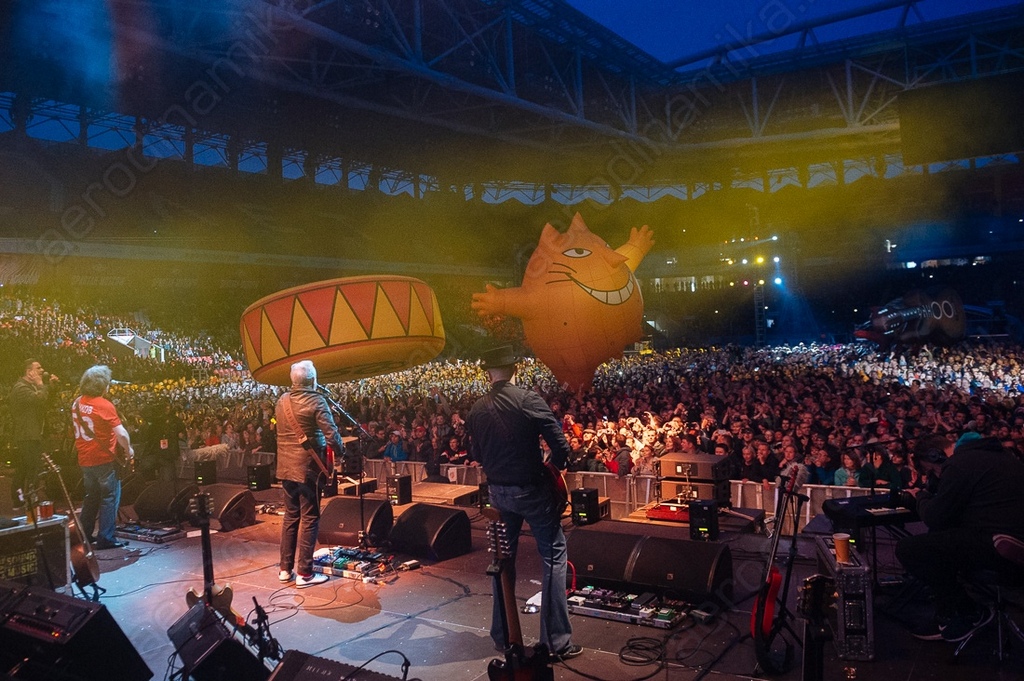 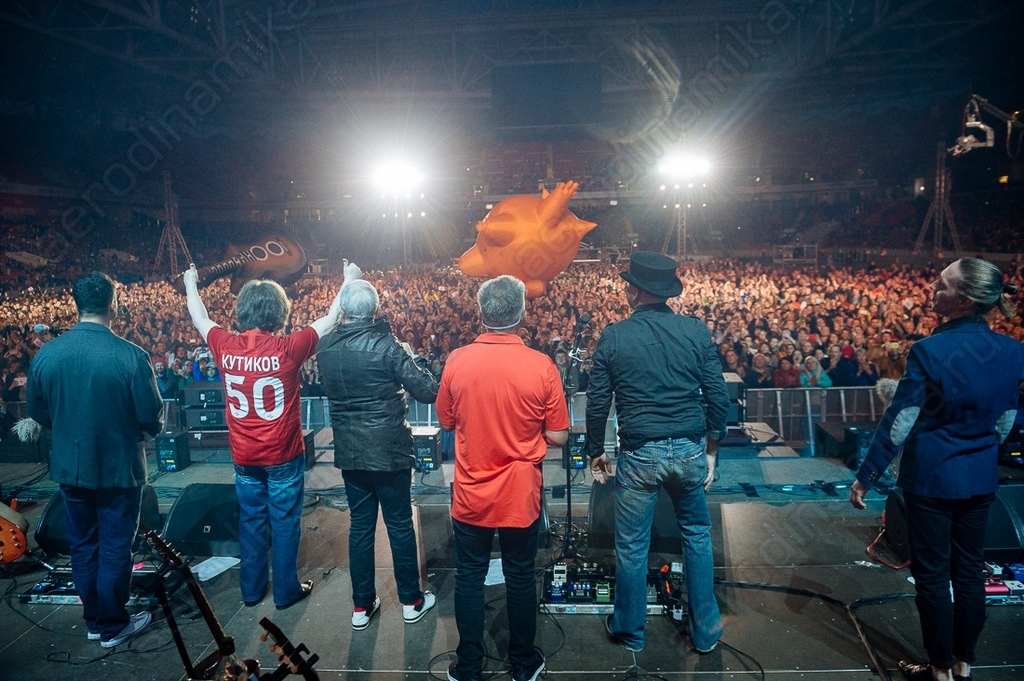 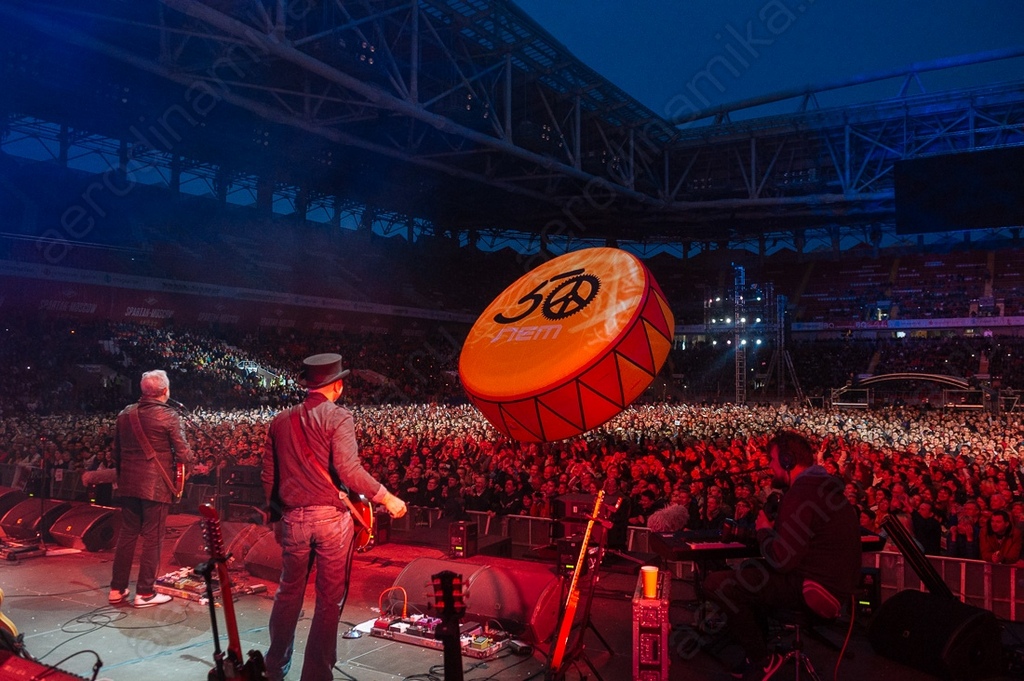 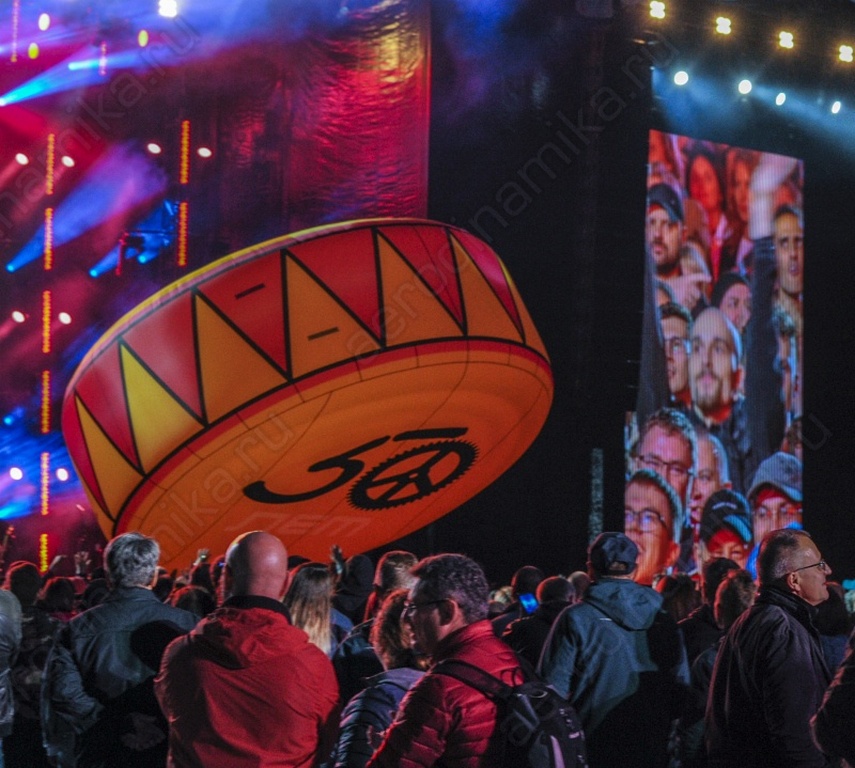 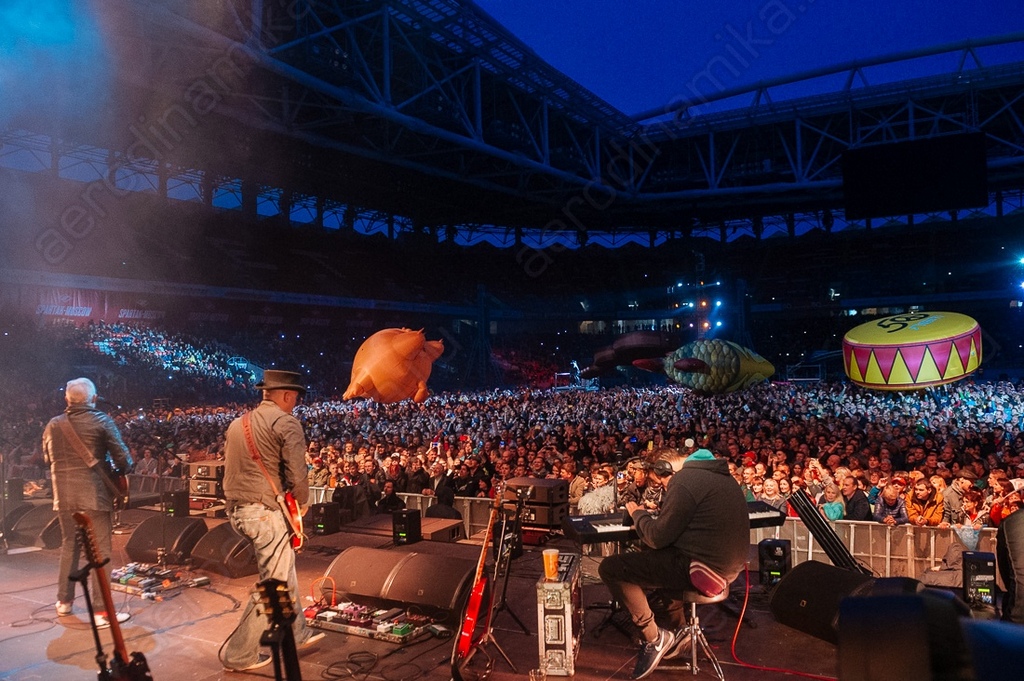 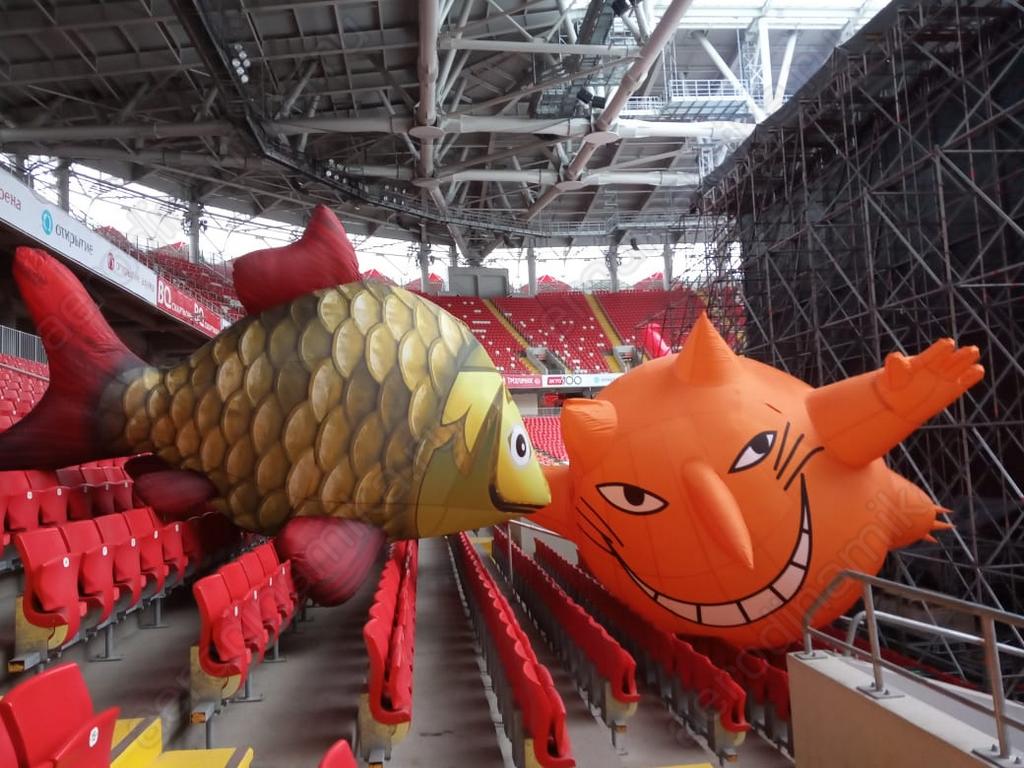 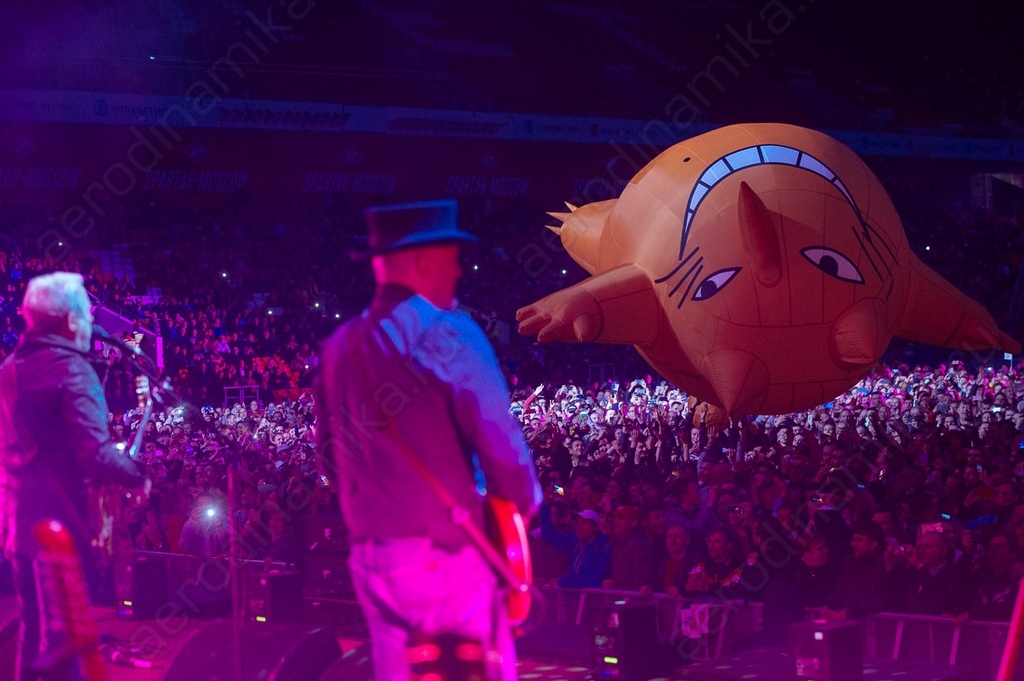