Balloon Baby for the anniversary of BDT

A solemn evening in honor of the 100th anniversary of the Bolshoi Drama Theater named after Tovstonogov took place on March 3. All the main steps of its development appeared on the theater stage. For one of the episodes, we made a balloon in the form of a baby — it represented the stage in which the theater itself appeared. As planned by the director, the 7-meter-long baby “rose” above the guests of the evening and produced a “wow effect” on all those present. Sealed figure was made of transparent film. Figures from a transparent material always create a unique effect, especially in combination with a spectacular lighting. 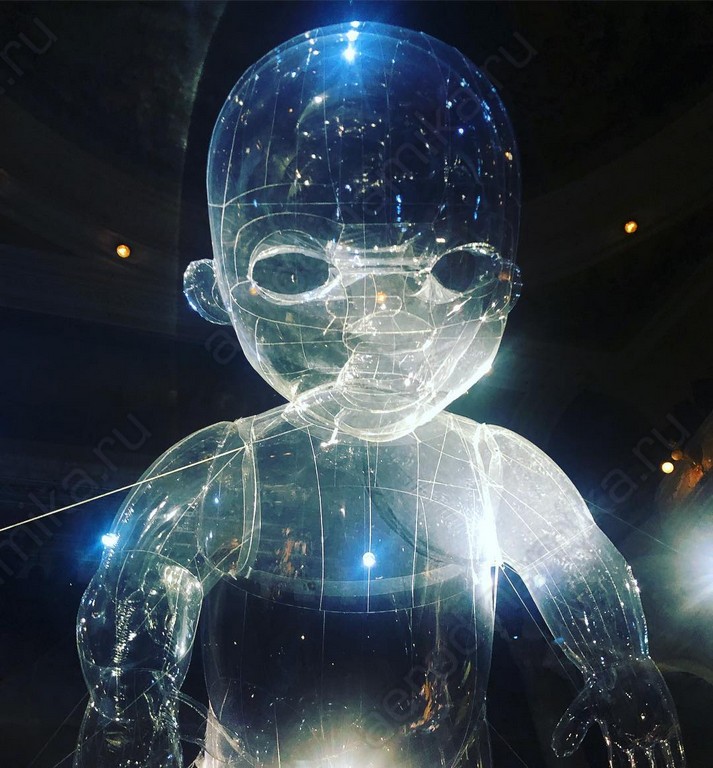 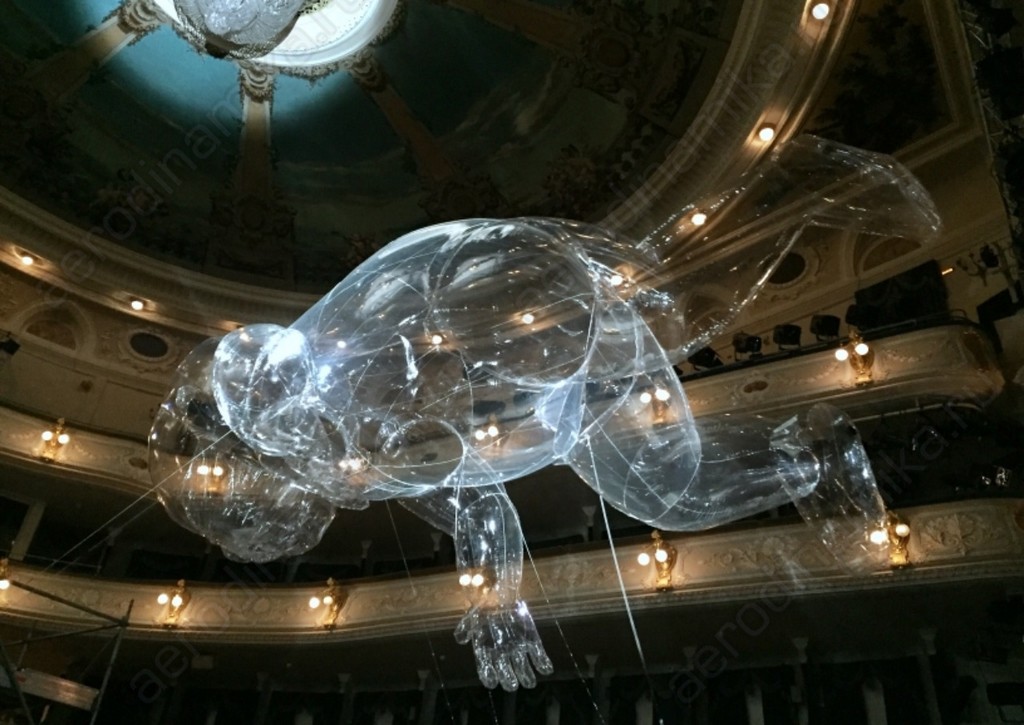 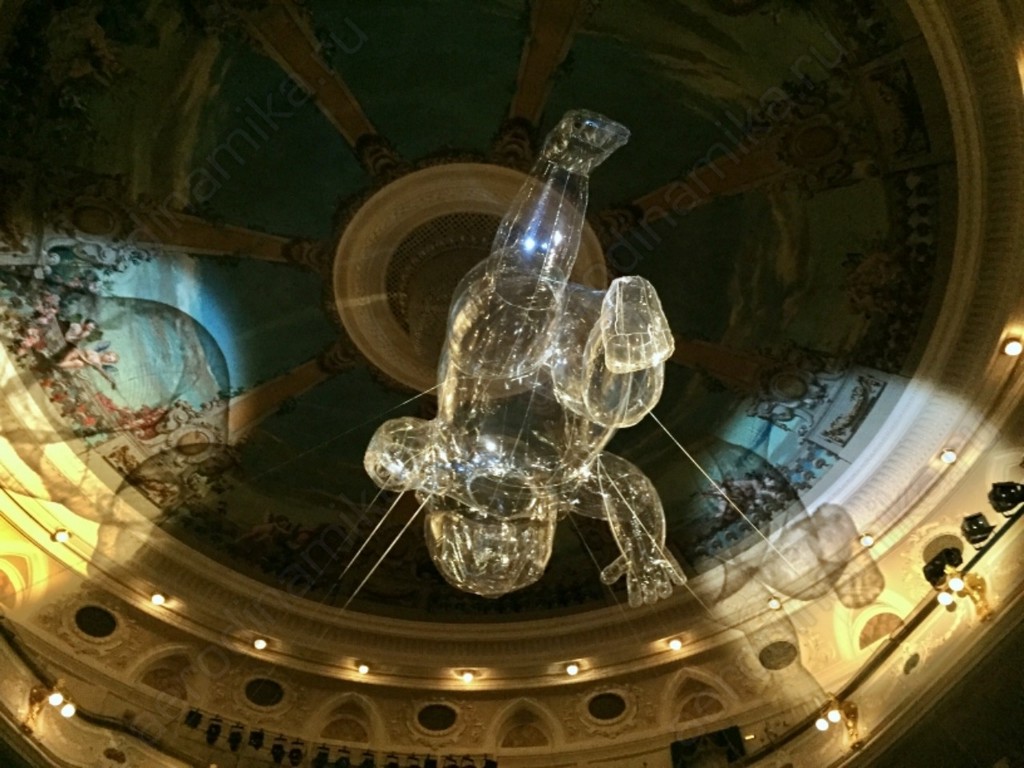 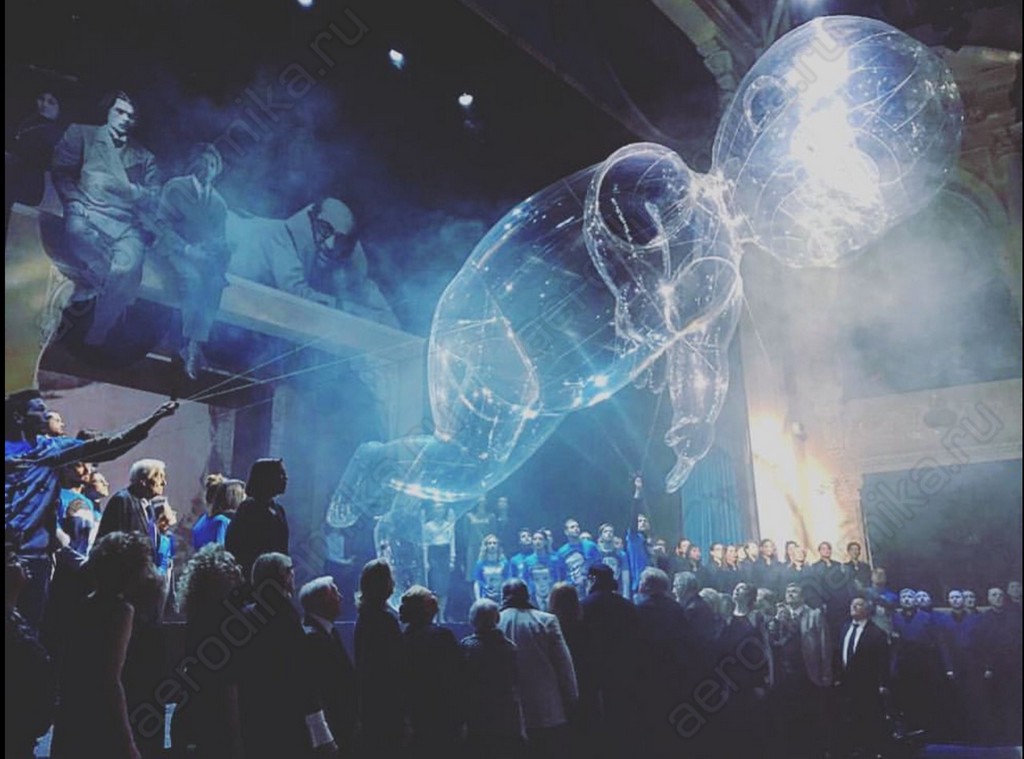 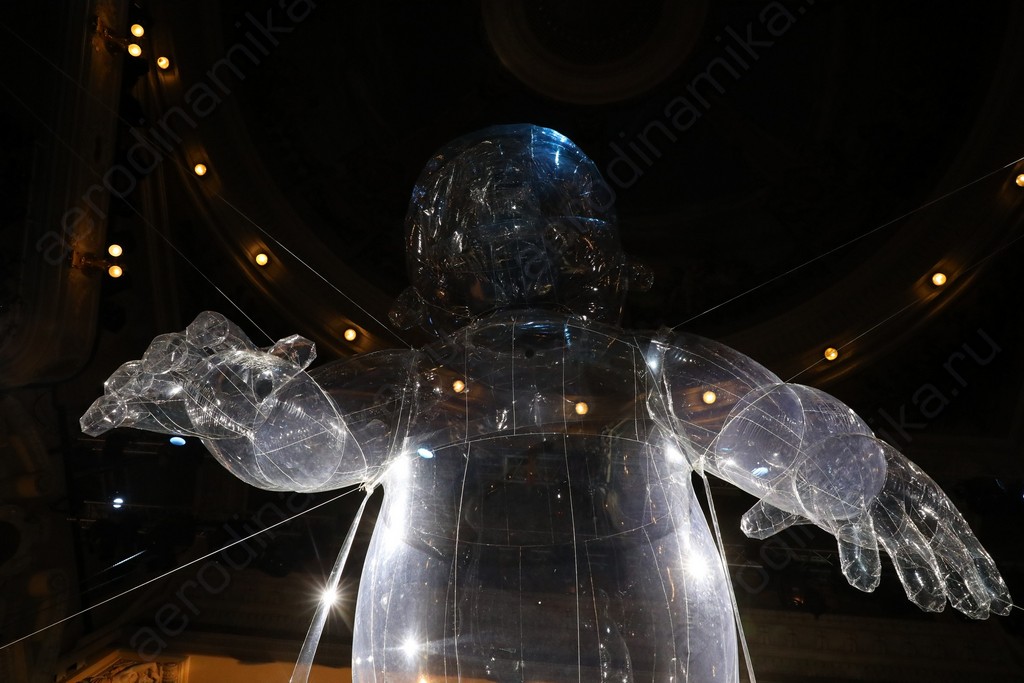 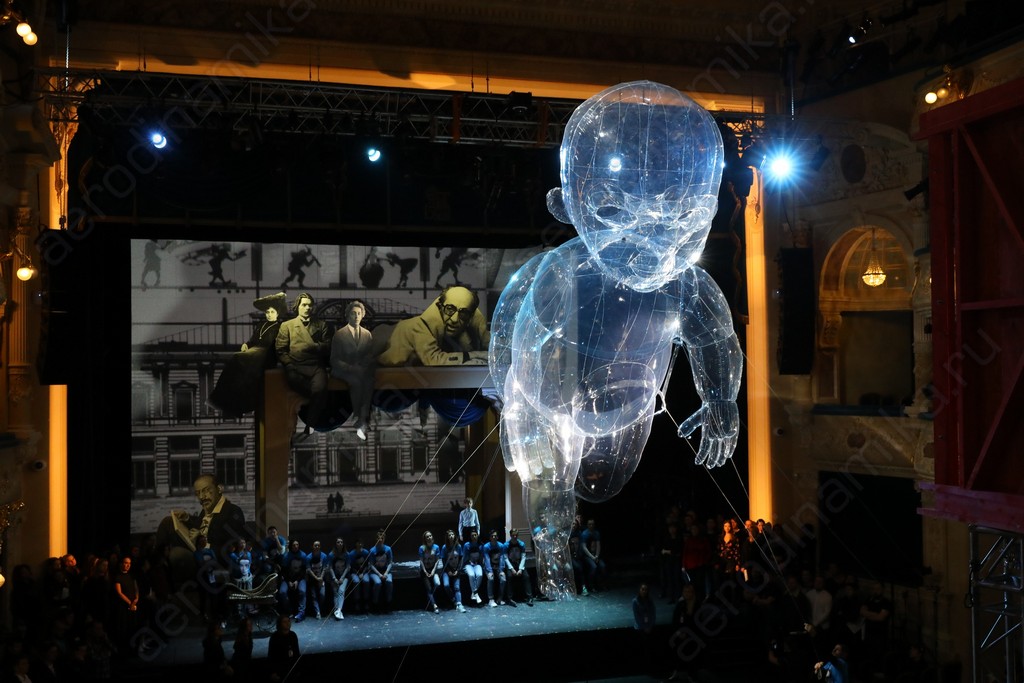