The Spanish designer Boldtron and the American studio Much have developed a logo for the new creative studio Mythology studio. Our company was tasked with creating a three-dimensional statue of the “Sphinx” according to the model of the authors logo.

Aerodinamika implemented the logo in the form of an inflatable figure of 5 meters high for the presentation of the studio, which was held in the Ionic Room of Masonic Hall NYC. The art object turned out to be very unusual, bright and memorable. In the format of an inflatable figure, such a statue looks especially interesting and ultramodern. 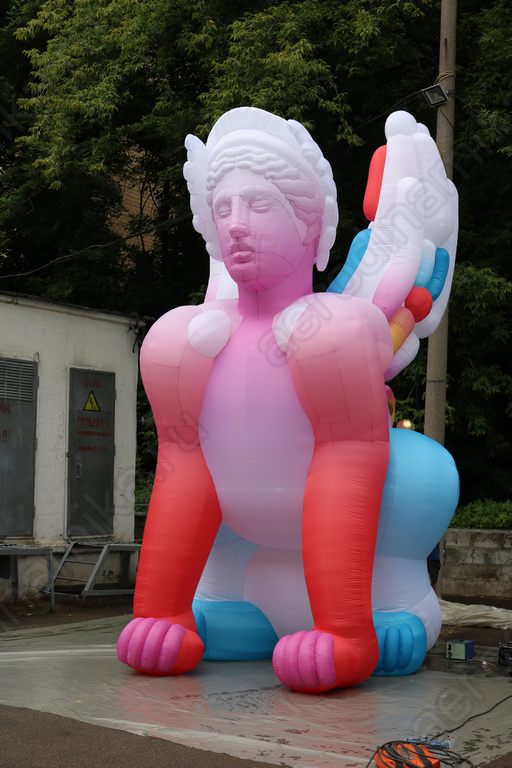 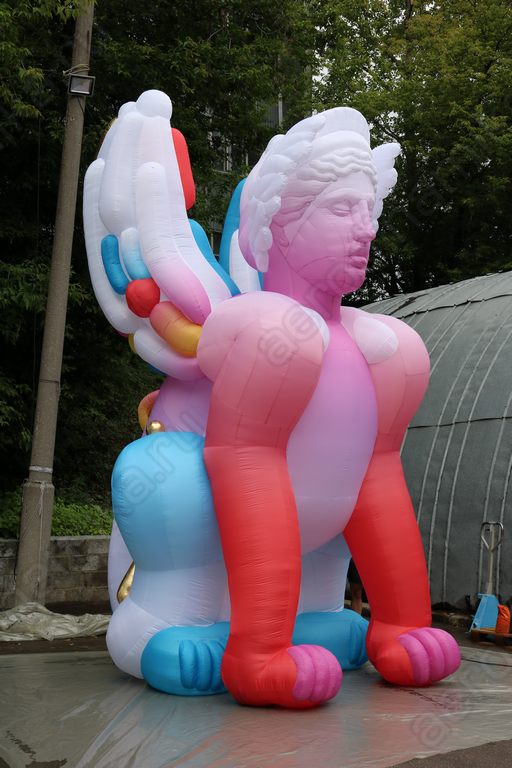 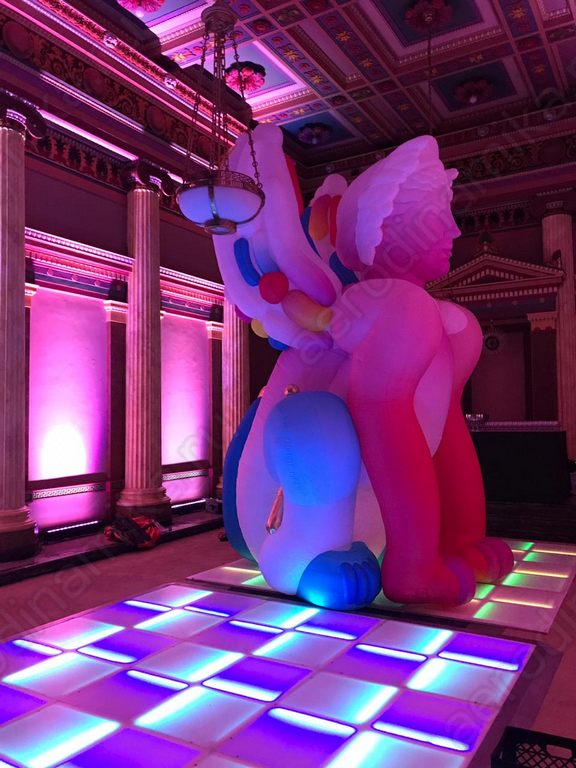