Every man have ever seen the Wheel of Fortune TV show. The Russian version of the show named Wonder Field and it’s host in Russia for last 29 years is Leonid Yakubovich.

A 30 years anniversary of the show is celebrated this year and we made a giant inflatable figure of the host to install on the entrance’s roof top of TV studio in Ostankino, Moscow. The figure meets all that pass by the studio until the anniversary TV show on October 30! 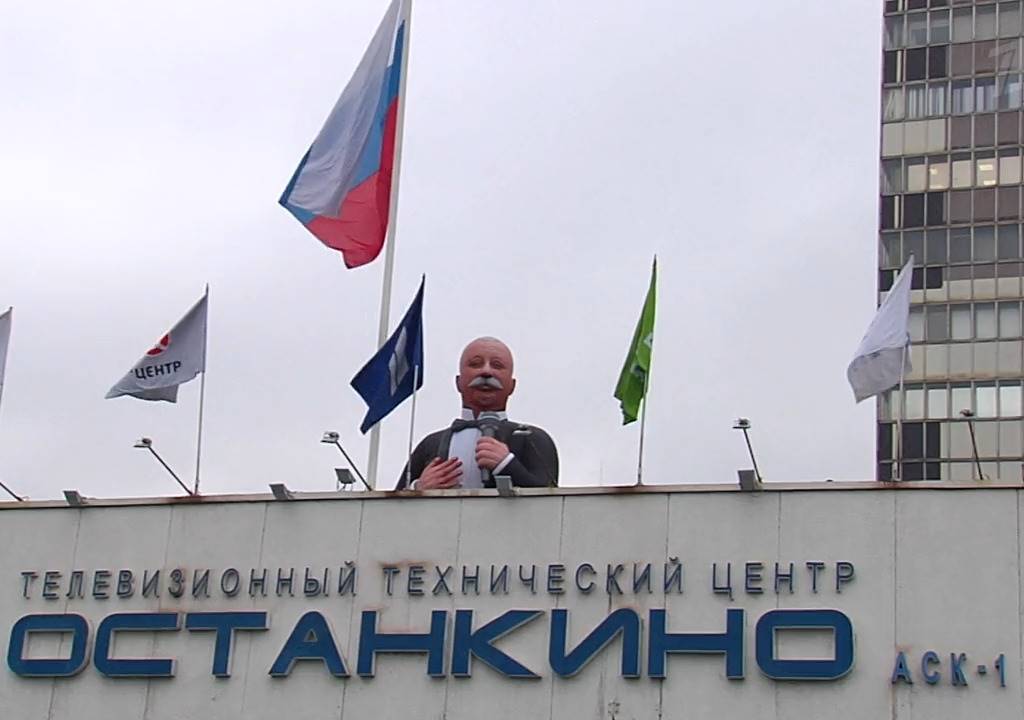 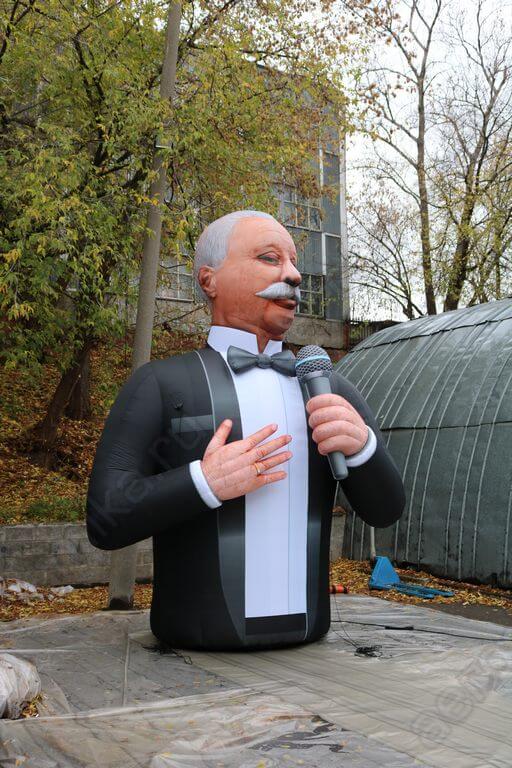 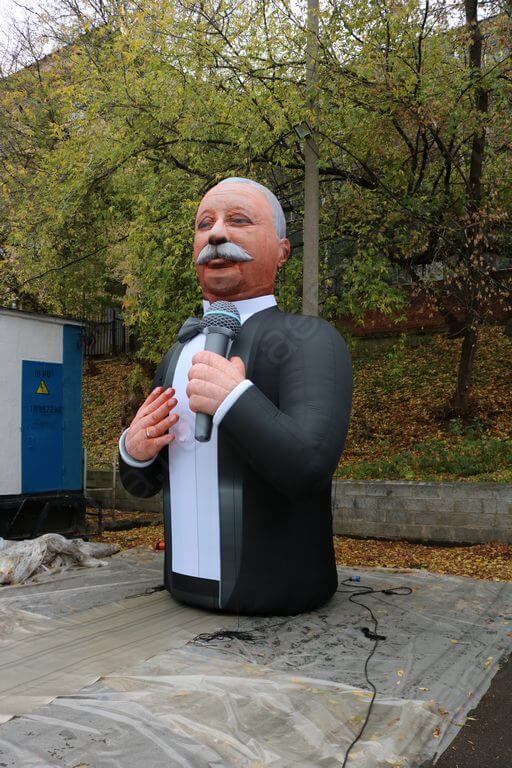 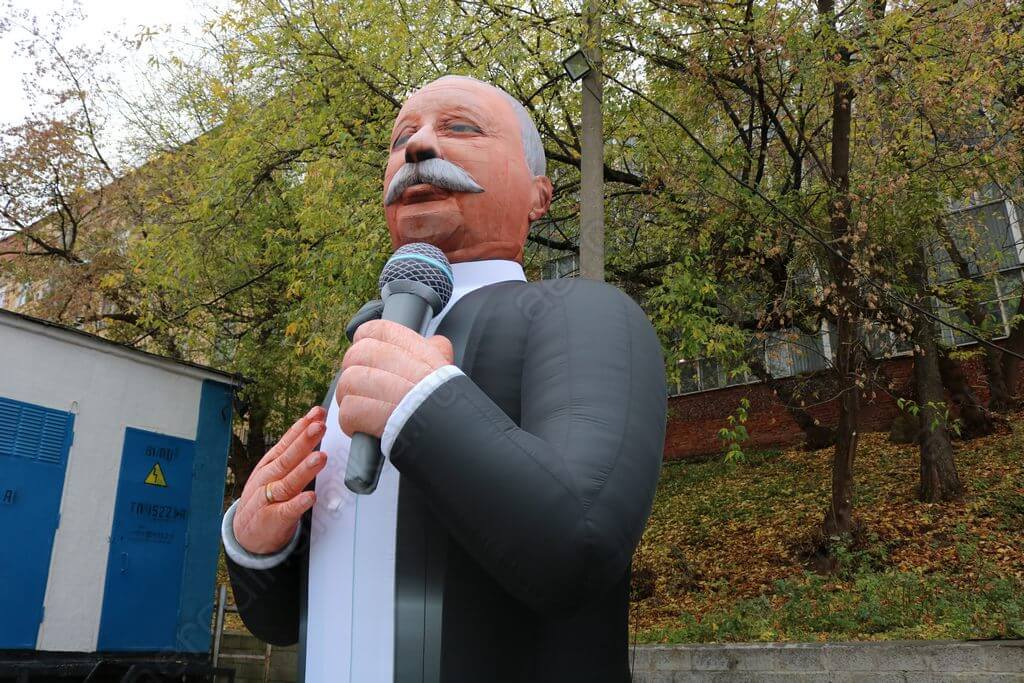 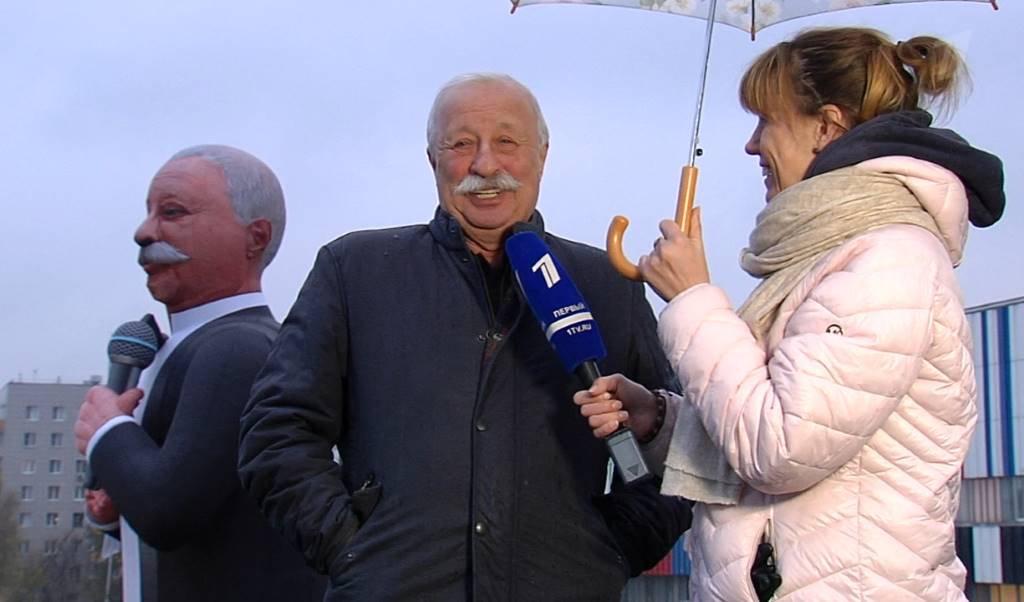