On March 5, a sculpture of the inflatable Red Book Chamois appeared at Krasnaya Polyana in Sochi. Its artist is Mikhail Tsaturyan, and the producer is Aerodinamika.

Mikhail Tsaturyan often speaks environmental themes out in his work. The main idea of ​​the inflatable sculpture is to draw people’s attention to the problem of the disappearance of rare animals and, of course, the red color was not chosen by chance. According to the latest data, the last 114 Caucasian Chamois live on the territory of Krasnaya Polyana.

Our company was glad to participate in this project, because the defence of the wild nature is close to us and we believe that it is very important to raise it. 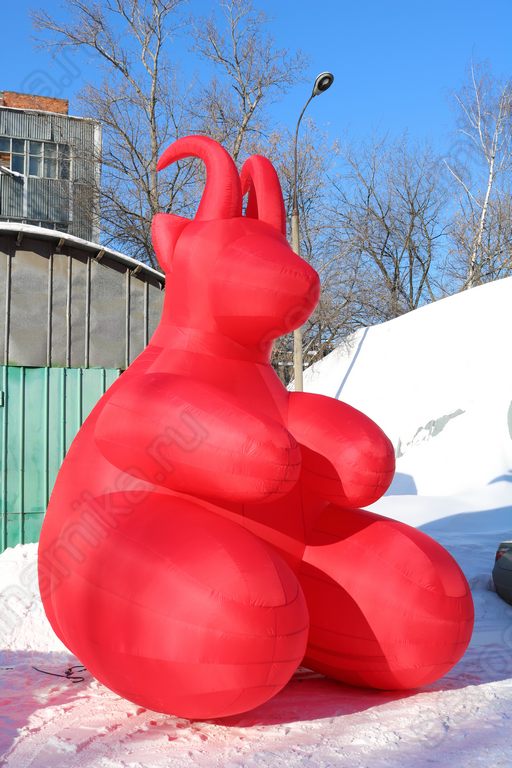 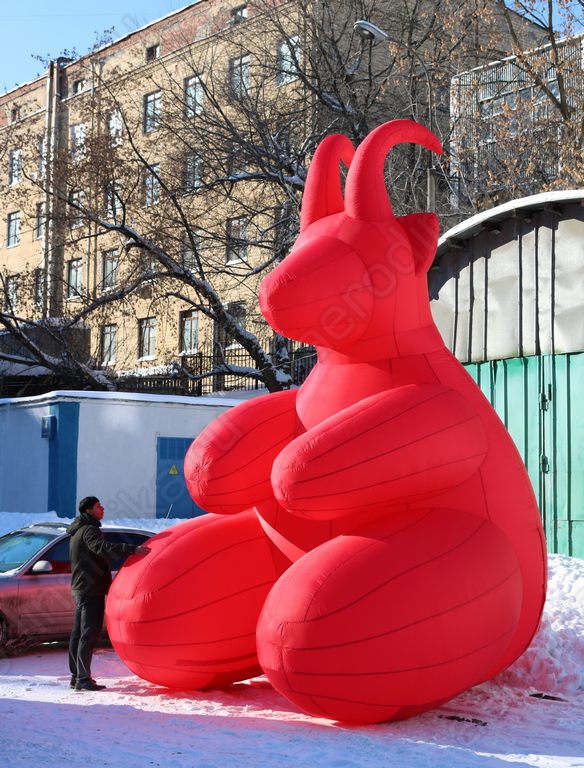 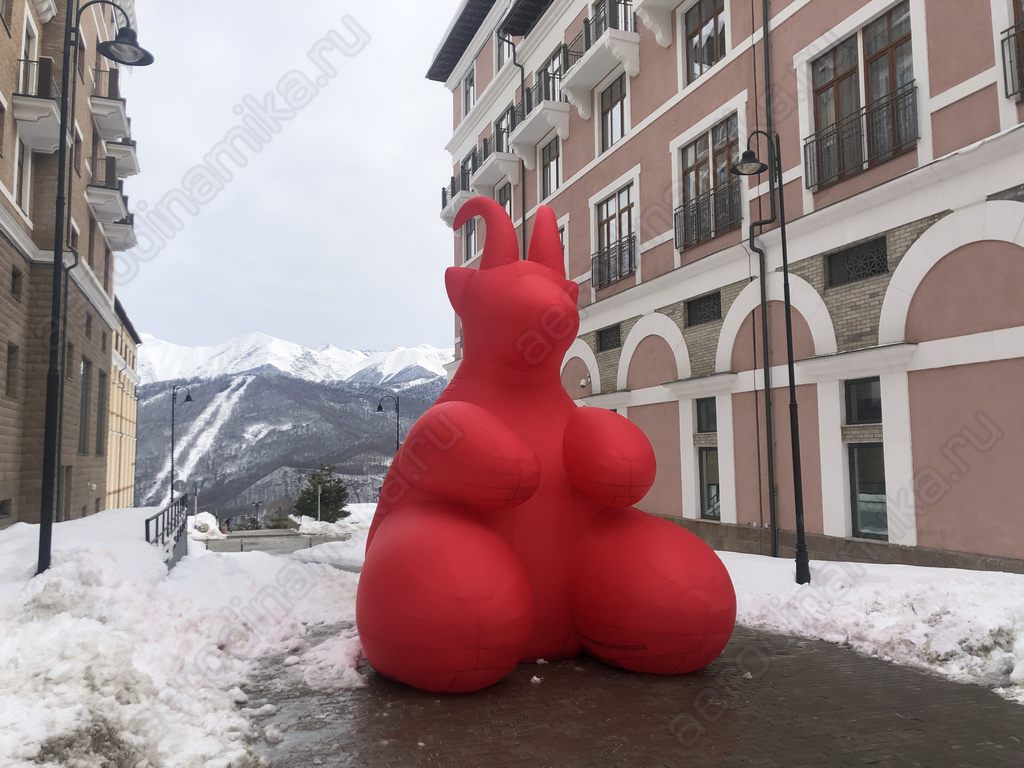 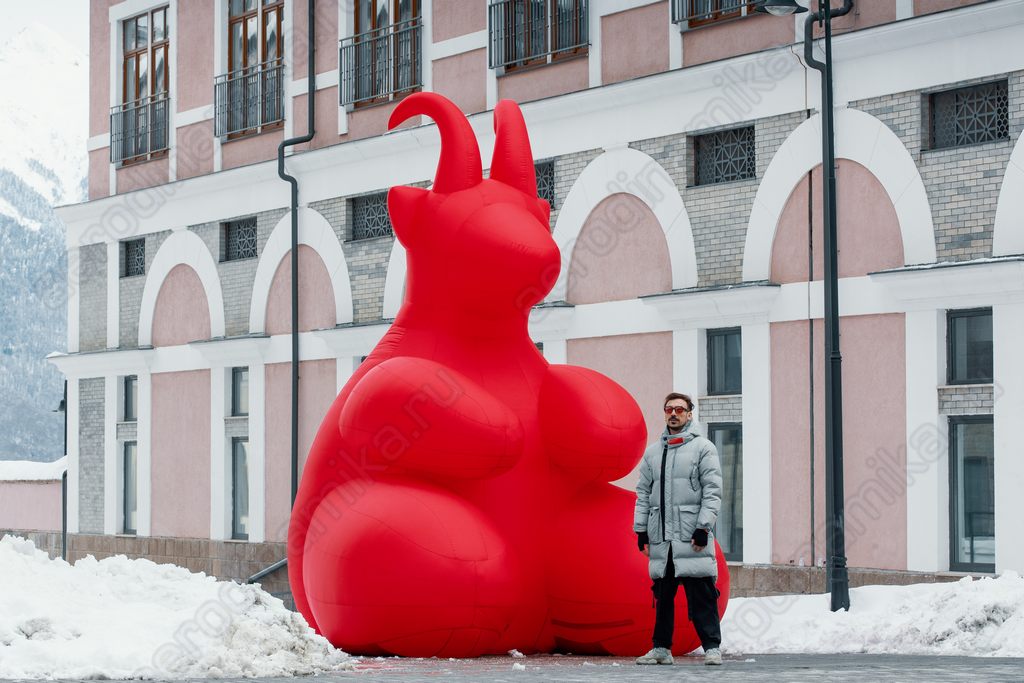